Birmingham is undeniably the mother of inventions! With numerous great ideas breaking through the market and rocking the entire world, UK’s most glorious city and jewel of the West Midlands still amazes. According to the Patent Office, of the approximately 4,000 inventions copyrighted annually, about two thirds come from within a radius of 35 miles from Birmingham.

With new inventors developing innovative ideas to meet people’s needs and make their life easier, less-stressful, more enjoyable and more comfortable, no one can deny the significance of the older inventions, ever since the Industrial Revolution and onwards. Taking a step back in time, in an attempt to list the most profound innovations that were “born” in Birmingham, one will most likely distinguish:

In 1885 under the guidance of William McGregor, director of Aston Villa Football Club which was based in Witton, Birmingham, the infamous and most favourite leisure of most British in recent years, the Football League, becomes the competition that association football clubs in the UK and Wales aspire to join. 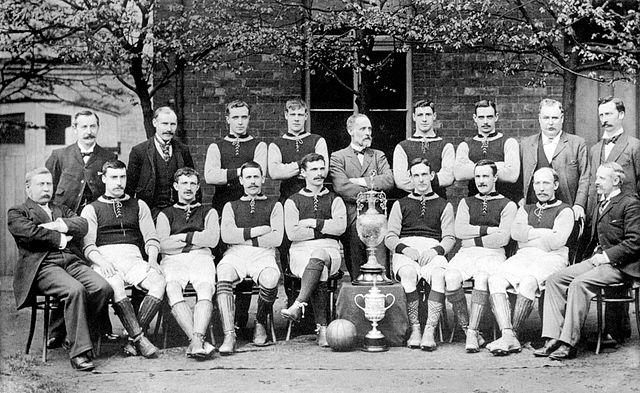 Did you know that the instant custard powder that you use to make sweets and delicious creams is a bright idea of Alfred Bird? Born and raised in Birmingham, in early 1800s (1837), Bird wanted to find a product that was perfect for those allergic to eggs (just like his wife). Who would have guessed that his need to please his wife would turn into one of the world’s most favourite dessert! 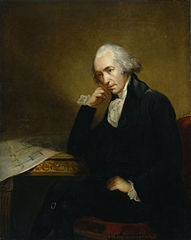 James Watt is the one who gave life to a vision that wanted to create a practical steam engine to make miners’ life easier, back in the 1700s. However, with his additions and resourceful ideas (see Separate Condenser in a steam engine) an existing invention (that of steam engine) became the single most important factor in the Industrial Revolution that followed soon after. Advanced steam technology certainly owes much to this man.

The world’s very first car to exceed 200 mph whose tires became Formula 1’s most popular choice was built in 1922. And, guess whose tires (that lasted 3 times longer than any other!) was it wearing? Dunlop Rubber’s. The main factory and head office back then was located in Birmingham.

Birmingham’s name has been showcased in the global innovations’ list with the brightest and shiniest colours. And, truth is…it has every right!

One thought on “Birmingham’s finest inventions (Part One)”