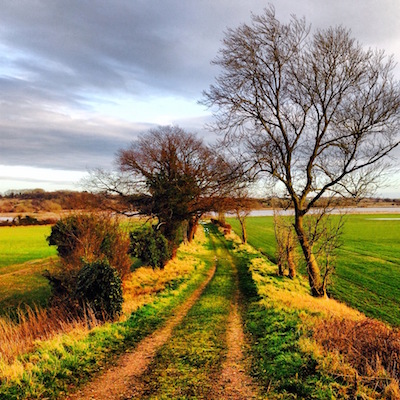 Camping in and around the Birmingham area offers some fantastic sight

seeing opportunities and adventures for couples, families and those wanting to

explore on their own. The city is in a geographically central position, meaning

that it is a popular choice with many campers thanks to its accessibility.

The areas around the city are both scenic and interesting, some of which

include the precise inspiration for J.R.R Tolkien’s books. These sights include

There are many campsites around Birmingham, below is a sample of some of

the most popular sites:

Before you go camping you’ll need a tent, caravan or a motorhome. Make sure you do your research - here are some good resources for choosing your tent or if you are more serious about camping you may want to consider  a motorhome.

Birmingham is the vibrant ‘second city’ in the UK. It has a buzzing city life

appeal and there is rich helping of culture, music and sport in and around it.

Major attractions are close by to many different campsites in Birmingham.

Below are some of the most well-loved Birmingham tourist attractions.