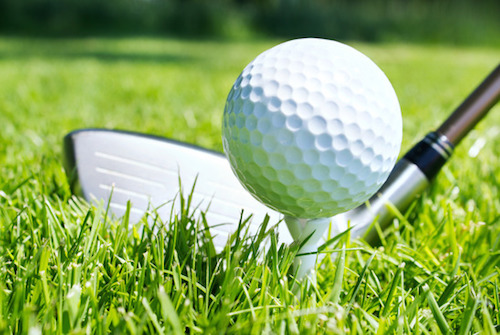 Being a landlocked, urbanised landscape, golf isn’t likely to be the first sport to jump to the front of your mind when you think of Birmingham. The city has a proud tradition of football, thanks to Aston Villa and Birmingham FC, alongside a rich heritage in cricket, as the city houses the world famous Edgbaston cricket ground. And that is without mentioning the strong history of athletics Birmingham has enjoyed. 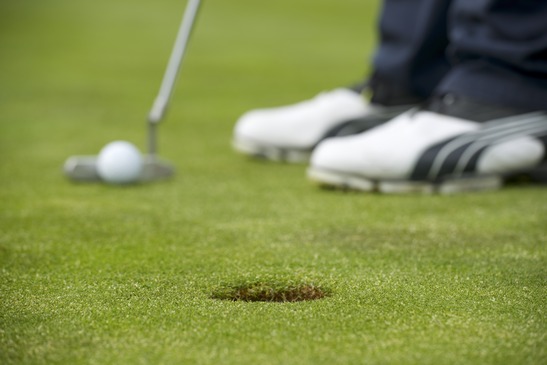 But it may surprise you to find that we aren’t as golf shy as you might initially suspect. Though Birmingham doesn’t have large expanses of open land like many other areas of the United Kingdom do, the city has a higher number of courses than one might expect! So Brummies need not think their fandom can only extend to watching golf on the TV, betting on it online, or catching a round when they are out of the area. Here are a few:

Arguably the most famous golf course in England, The Belfry is situated in Sutton Coldfield. It features three course - the Brabazon, the PGA National, and The Derby. It holds many unique records and distinctions in its long and storied history. It has held the Ryder Cup more times than any other course, having played host 4 times (in fact, the last four times the tournament has taken place in England have been at The Belfry).

It is also the headquarters of the Professional Golf Association of the UK and Ireland. That means it is perhaps the most important course in the whole country.

Opened in 1933, Fulford Heath Golf club is located in the small village of Wythall, which borders Birmingham and Solihull. It may not have the name value of the Belfry, but it doesn’t lack in the scenic beauty department. The 18 hole course features three lakes, hundreds of trees, and is dissected by the River Cole, which finds it’s way into many of the holes.

Ranked as the best golf course in Staffordshire, the Little Aston Golf Club was designed in 1908, on land formerly within the estate of Little Aston Hall. A pretty clubhouse welcomes visitors to the Sutton Coldfield course, and the 18 hole course has been recently lengthened to remain challenging for those using modern golf clubs. It is always good to know that the sometimes “old fashioned” sport can still move with the times!

Yet another course situated in Sutton Coldfield, the Boldmere Golf Course sits on the outskirts of Sutton Park, on the banks of two lakes (Powell’s Pool and Longmore Pool). Originally opened as a 9 hole course in 1936, it has since been expanded to a fully fledged 18 hole course. The clubs claim to fame is that it hosts Europe’s longest running Pro-Am event, where Pro golfers are joined by amateurs for paired play. The event is currently in its 63rd year!

These represent the best golf courses in the area. There are others in the area - Hilltop Golf Course in Handsworth, Cocks Moors Woods in Kings Heath, Lickey Hill in Rednal - so you might want to rethink Birmingham’s golfing potential!